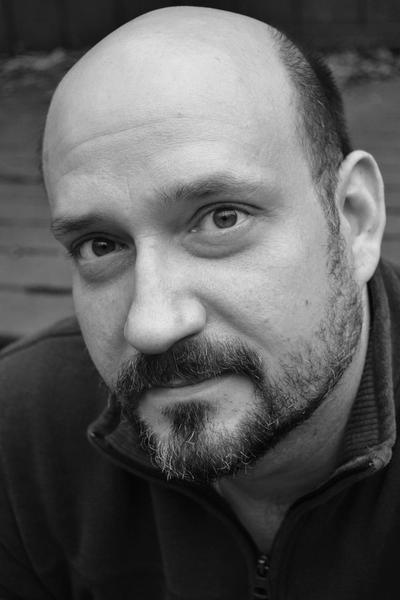 FILM / So Deadly, So Perverse: An Interview with Troy Howarth

FILM All the Colors of Giallo Cinema: An Interview with Mikel J. Koven

Drunk Monkeys staff writer Sean Woodard had the opportunity to speak with horror film and folklore expert Mikel J. Koven to coincide with Sean’s film column on Lucio Fulci’s Don’t Torture a Duckling. Mikel J. Koven is senior lecturer on Film Studies at the University of Worcester in the U.K. and author of La Dolce Morte: Vernacular Cinema and the Italian Giallo Film and Film, Folklore, and Urban Legends. Join us as we delve into the macabre territory of the Italian Giallo genre. 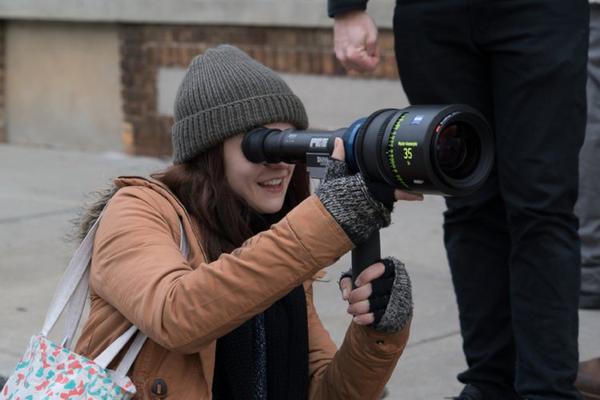 Drunk Monkeys had the opportunity to speak with Kathryn Prescott about her recent short film, “Dear You.” Prescott is known for her work in film and television, notably appearing in Skins, 24:Legacy, Finding Carter, and most recently in AMC’s The Son. “Dear You” has a strong emotional impact despite its 4-minute running time. 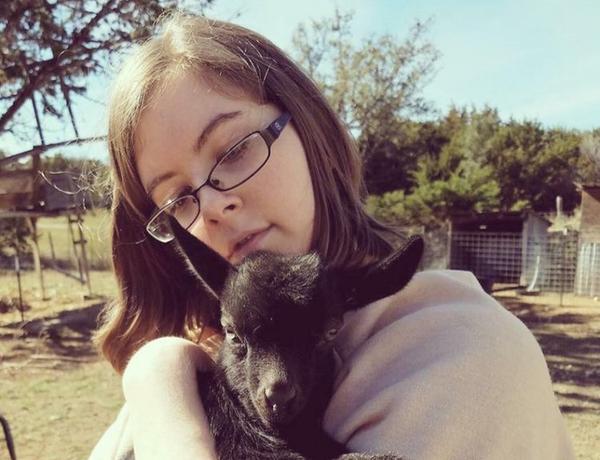 Drunk Monkeys staff writer Sean Woodard had the opportunity to speak with author Pam Jones in conjunction with his review of her latest book, Andermatt County: Two Parables. A native of Connecticut, Jones studied Creative Writing at Hampshire College. She now lives in Texas, where the fictional Andermatt County of her work is located.
Close ✕