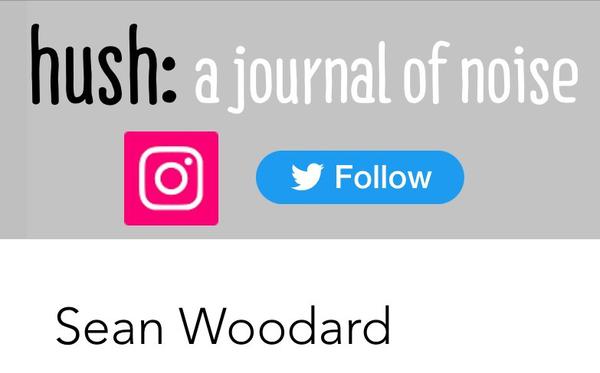 The Three Mothers Within the dance academy you lie in waiting, concealed by blue and crimson velvet walls, . . . Philip Marlow, Retired Tossing his Royal Stetson on the opposite chair, . . . 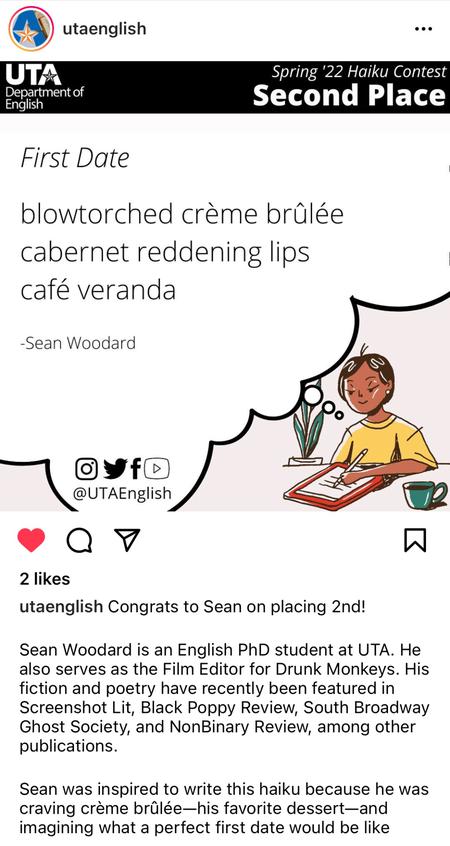 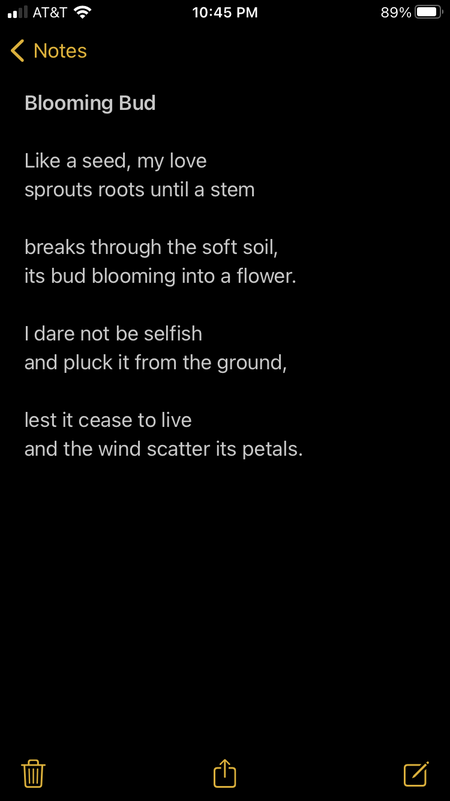 Like a seed, my love sprouts roots until a stem breaks through the soft soil, its bud blooming into a flower. I dare not be selfish and pluck it from the ground, lest it cease to live and the wind scatter its petals. 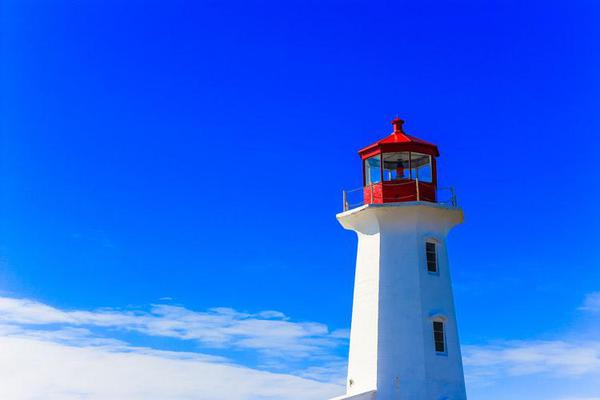 Along the cliffs of Ceann Sibéal herds of sheep graze, weighed down by crimped fleece. Rough-hewn Celtic crosses, slathered in dust and moss, peek out from brittle underbrush. A boat slices through still bay waters, inboard motor stirring up foam as the throttle is revved. A gray dorsal fin approaches the vessel. With a barrel roll and flick of his flukes, Fungie the bottlenose dolphin launches into the air, slips back under the surface, and reemerges to nuzzle starboard and port sides with his rostrum. The Ring of Kerry is bathed in gold as Dingle’s red and white lighthouse guides Fungie back to the bosom of the Atlantic Ocean. 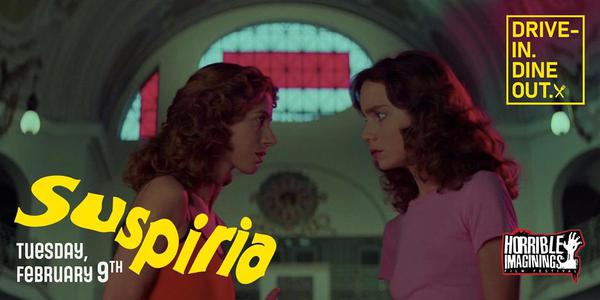 “Suspiria is my baby” is a phrase that identifies me at The Frida Cinema. I could wax poetically* all day about Dario Argento’s 1977 supernatural horror film**. It was the subject of my Masters thesis. But rather than write another analytical piece about it, I’m in the mood for some fun. And since I’m taking a graduate poetry class, here’s a list poem to show why Suspiria surely is my baby: 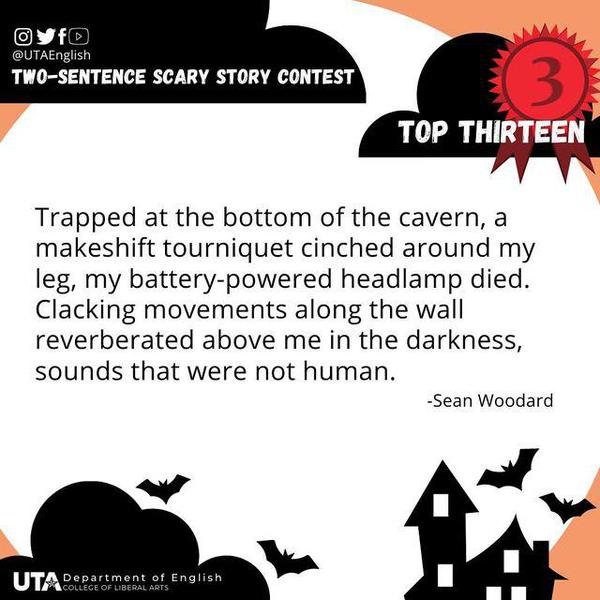 Trapped at the bottom of the cavern, a makeshift tourniquet cinched around my leg, my battery-powered headlamp died. Clacking movements along the wall reverberated above me in the darkness, sounds that were not human.

Grandaddy likes licrish. He makes his own in the shed out back the house. I aint loud inside. Says it’s outta bounds like in freeze tag. One time he go to town to sell licrish. I snuck in. Inside wuv a table. An buckits with what look like molassus. The licrish wuz inside a fridge. I tried one. It wuz chewy an tasted yucky an sticky an lumpy. It stand my fingers red an black. Like when I cut my hands at recess. 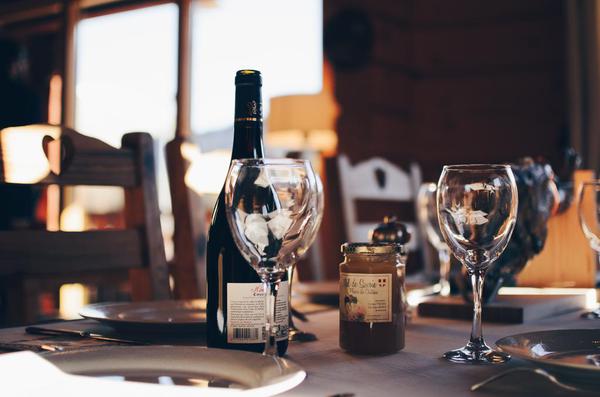 Kayla had barely tied on her apron when Pierre, the maître’ d, hurriedly pulled her aside. He pointed to the corner booth. A balding man in a pinstripe suit sat across from a woman in a burgundy dress. Kayla cringed. “Oh God, Gary’s back. Who’s he wining and dining this time?” Pierre shrugged. “All I know is that it’s his third date in two weeks, each with a different person.” He cleared his throat. “Sorry to do this, but they’re your table tonight.” “You can’t be serious. He always requests Helen.” Pierre shoved two menus into her hands. “Helen’s out with the flu. Just appease him. Besides,” he said with a wink. “Gary knows best.” 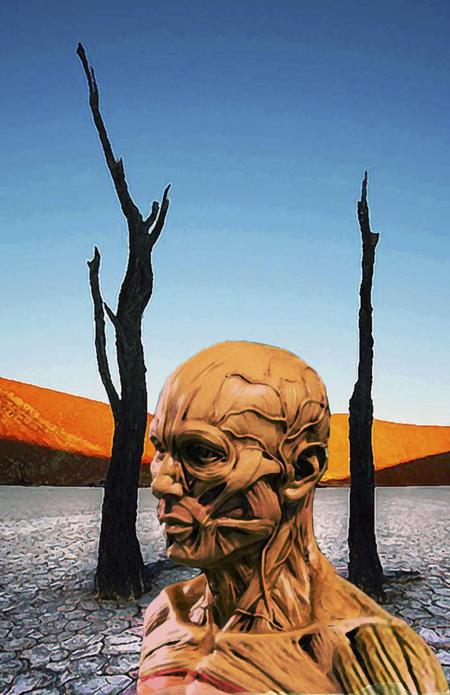 Although many know him as a filmmaker, Clive Barker’s bizarre and terrifying screen worlds began with his writing. Here are stories inspired by the first three volumes of Barker’s iconic short story series . Get comfortable, turn all the lights on, and know that you’re probably not sleeping tonight. 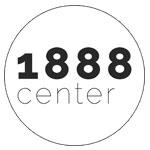 Cassie stood on the top of the overpass scanning the desolation before her. Yellowed grass and dust and cracked asphalt—the same in every direction. The wind picked up, rustled her short-cropped hair. Dust blew in her face, making her clear blue eyes water. She squinted to see in the failing light. The intersection of highway and overpass created a crossroads, but from what she could see, there was nothing in either direction. 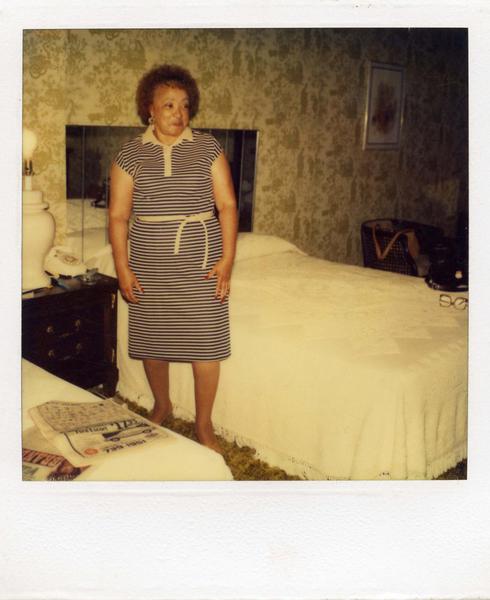 Checking herself in the mirror. Valerie straightened her dress—it was two-years-old, but still practical for the rare social occasion. Exhausted from work and running errands, she hadn’t had much time to change but she tried to look the best she could. Roy had called two days ago. He was flying in for business and wanted to take her out for a night on the town. This afternoon she had made arrangements. Her hotel manager allowed her to book a room for the night at a discount price. She got it ju

INT. EL CAMINO CAR - DAY 1 The El Camino pulls over to the side of an abandoned desert highway. CHARLES TRASK (45), a rugged and muscular man with a mustache and facial scruff is driving the car. His daughter, RILEY TRASK (18), lean with a tomboyish beauty sits in the passenger seat without her seatbelt fastened. Her SHIRT is covered in dried blood. Charles looks into the rearview mirror.
Close ✕